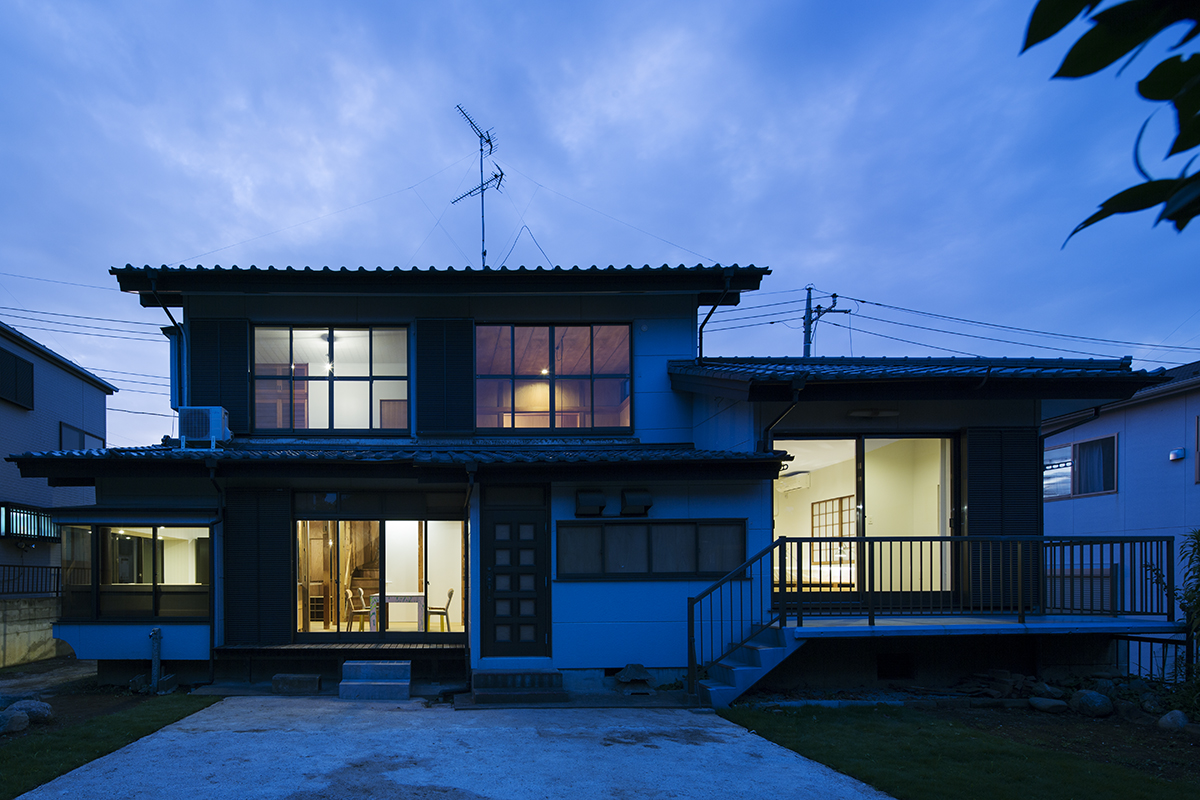 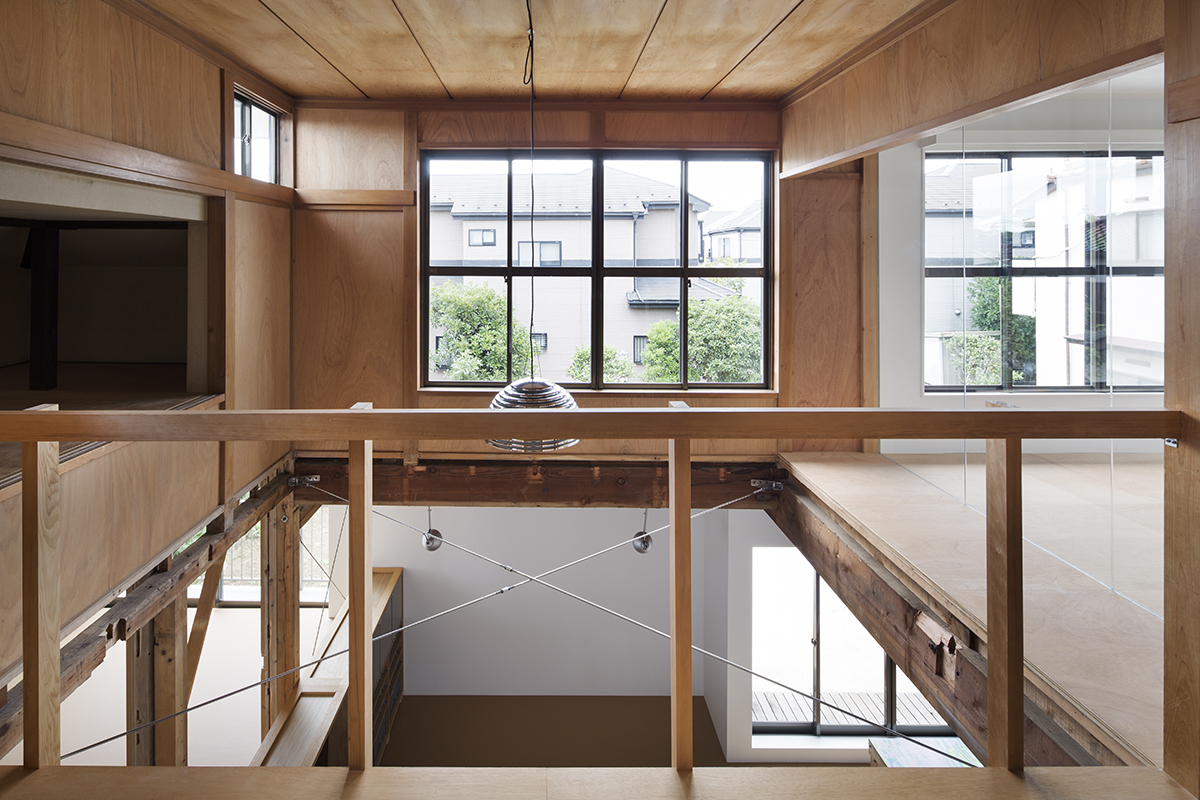 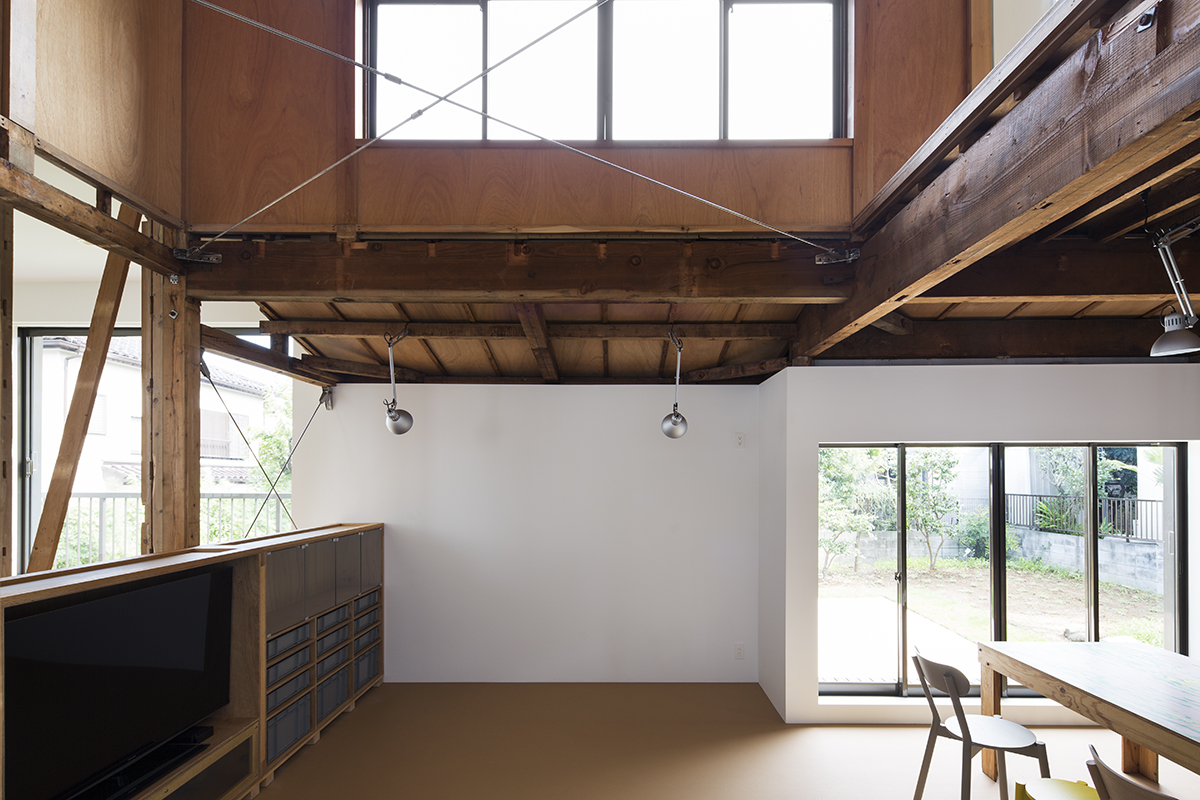 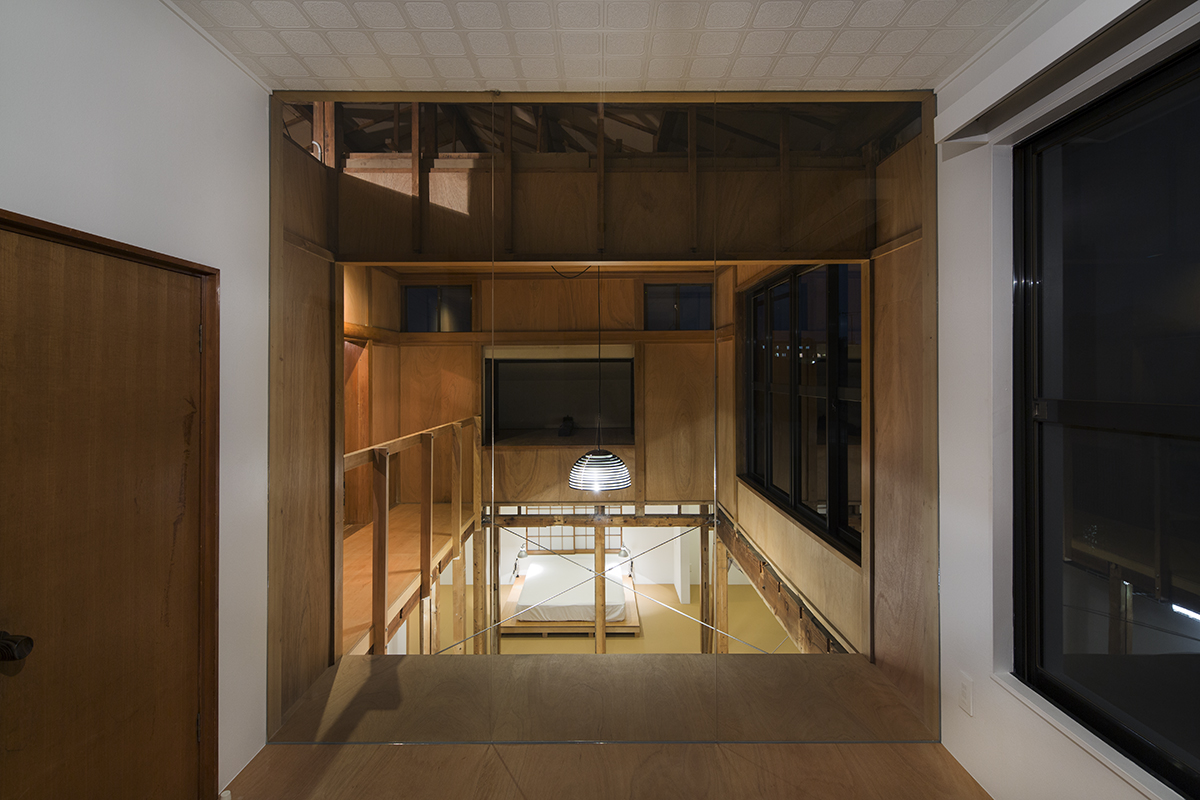 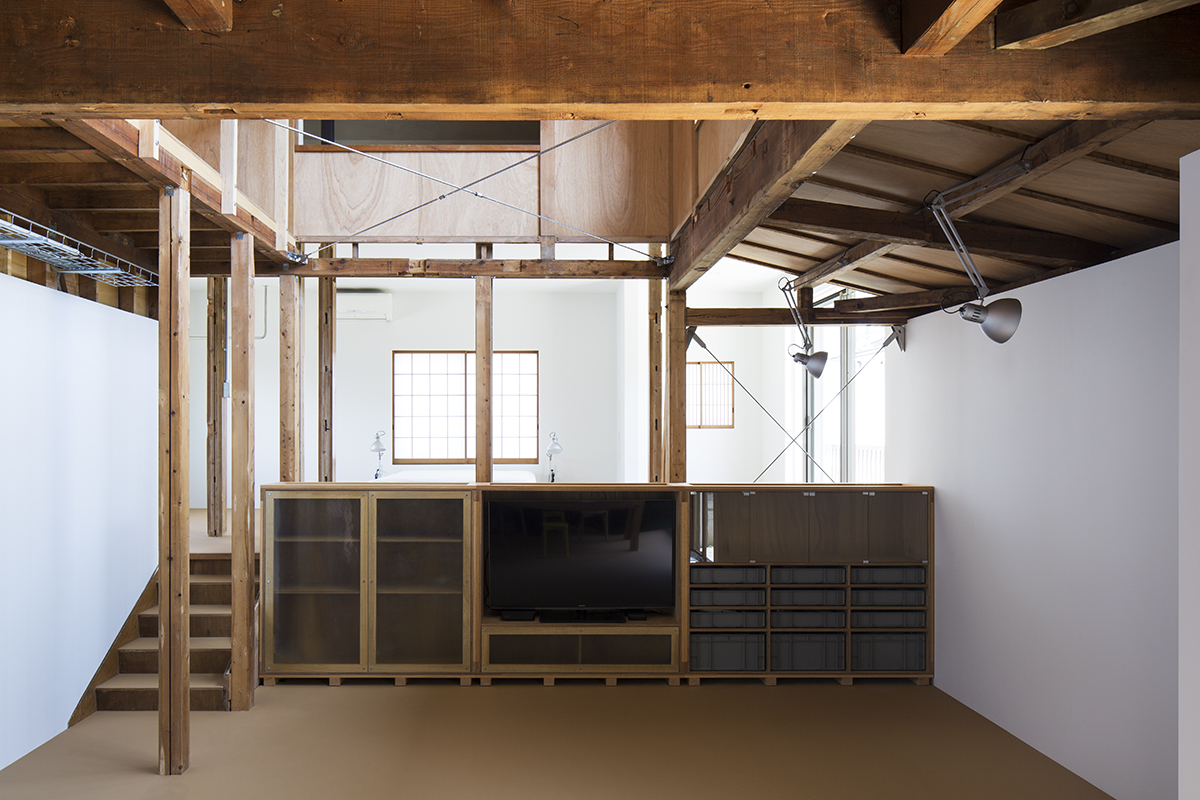 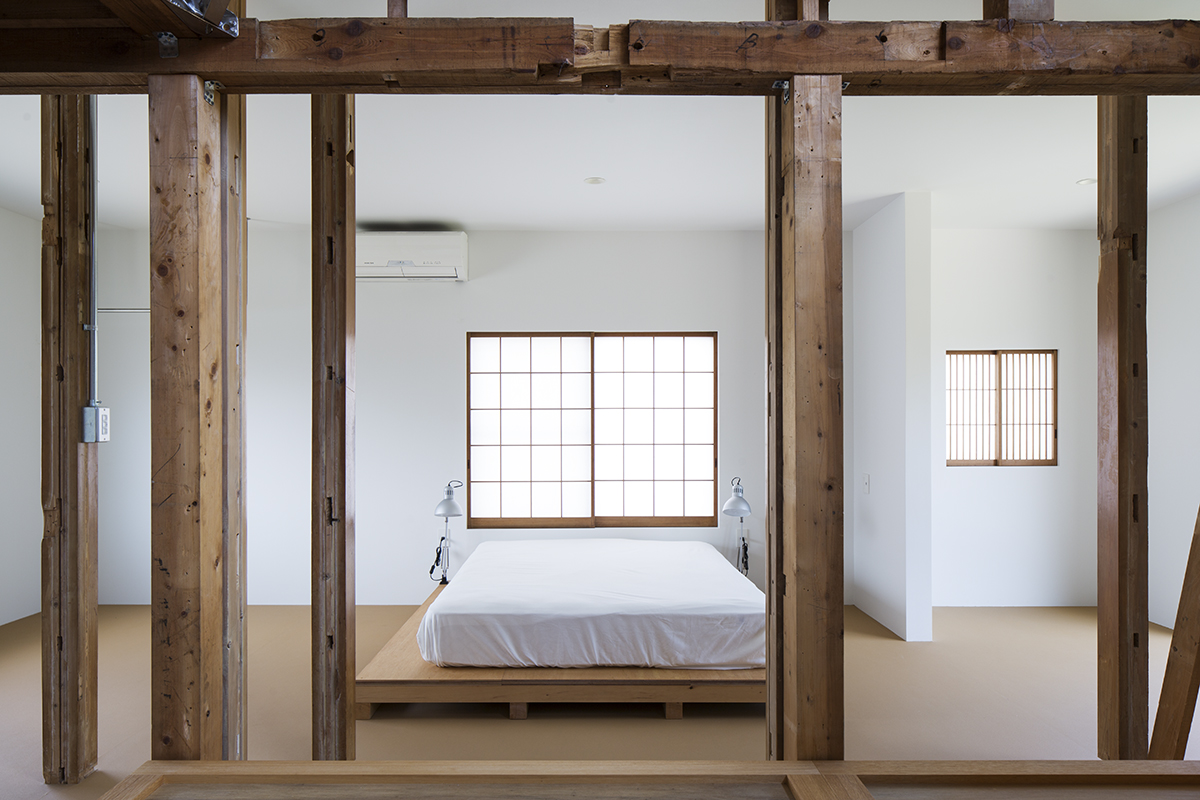 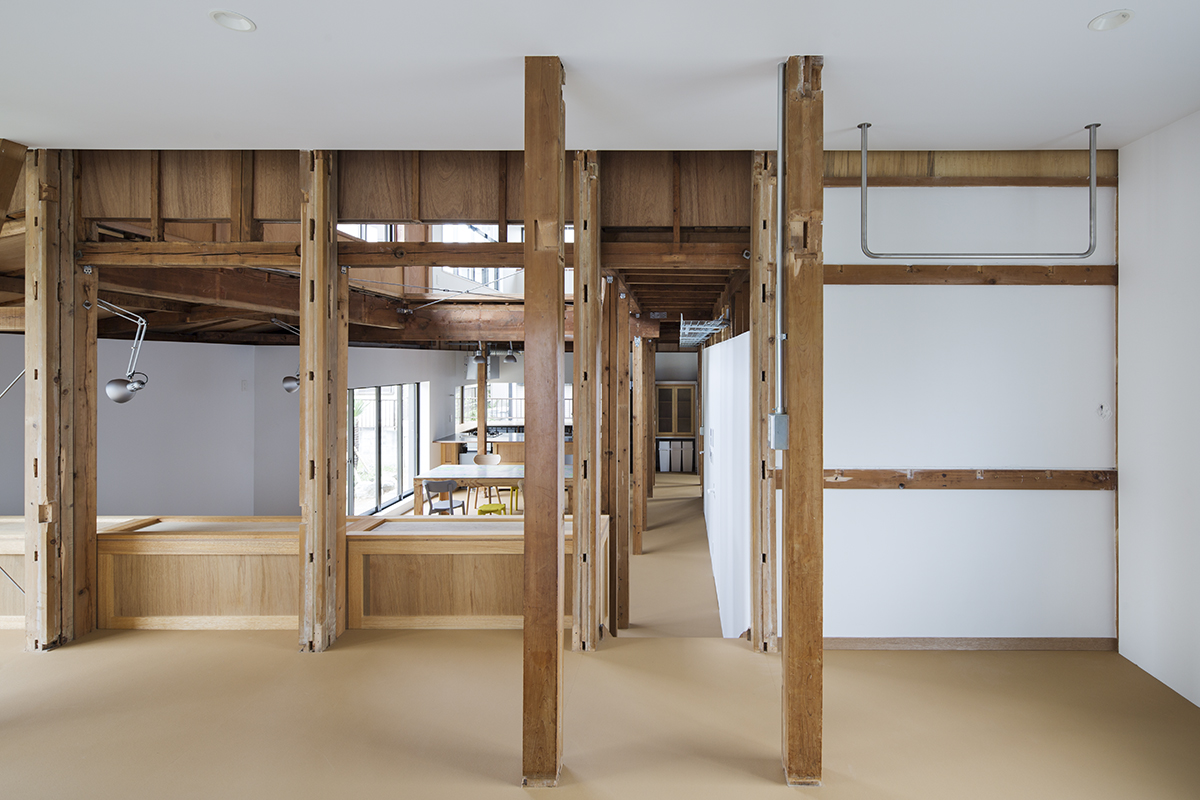 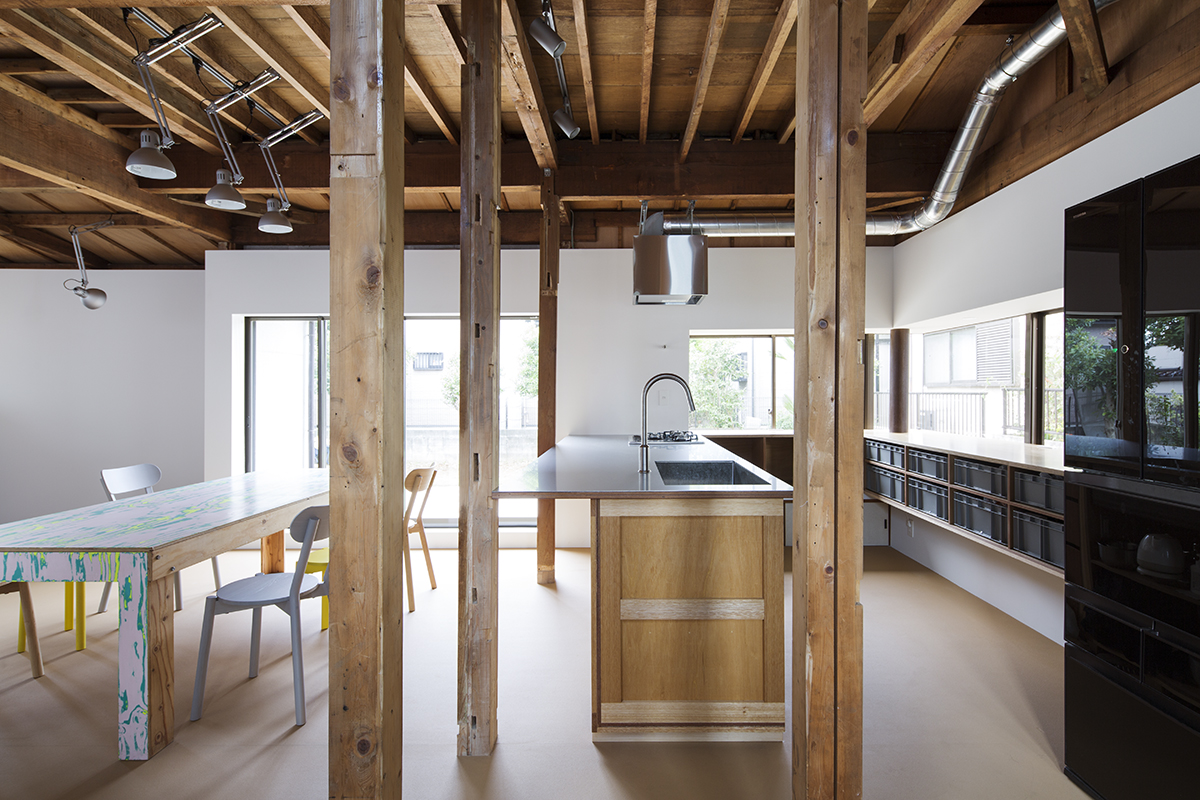 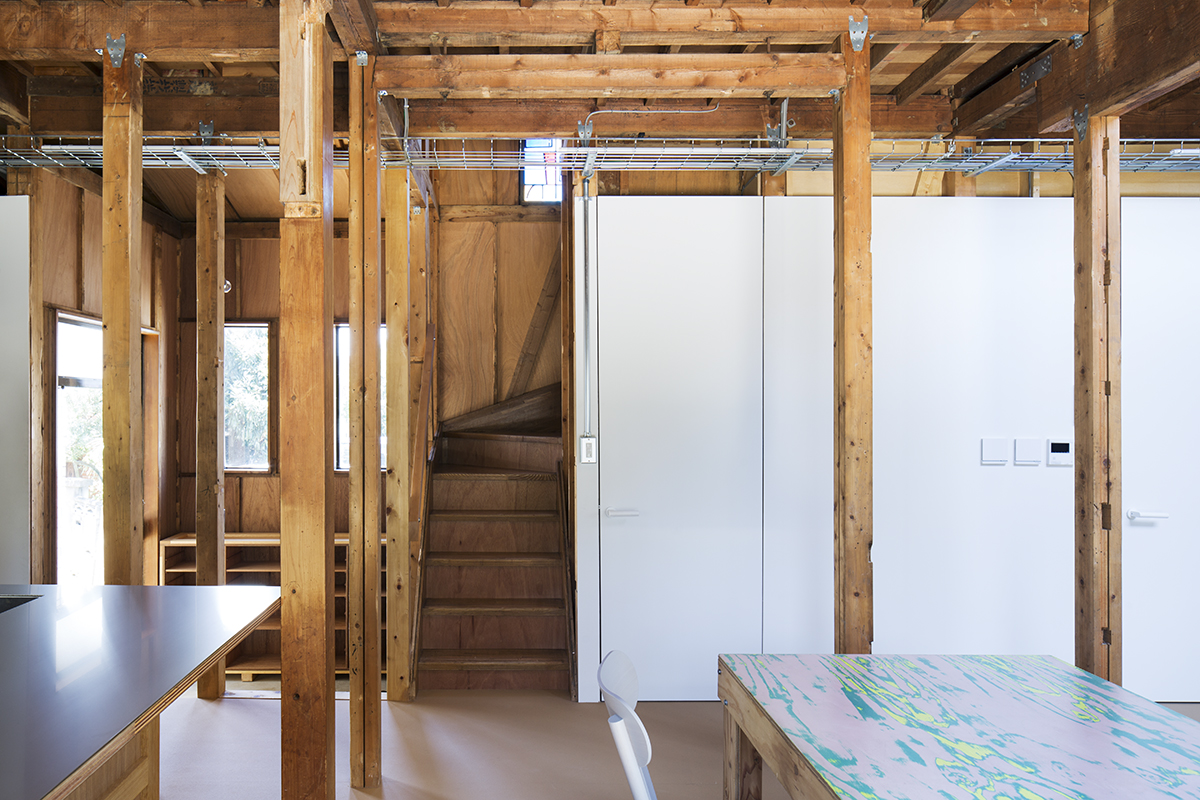 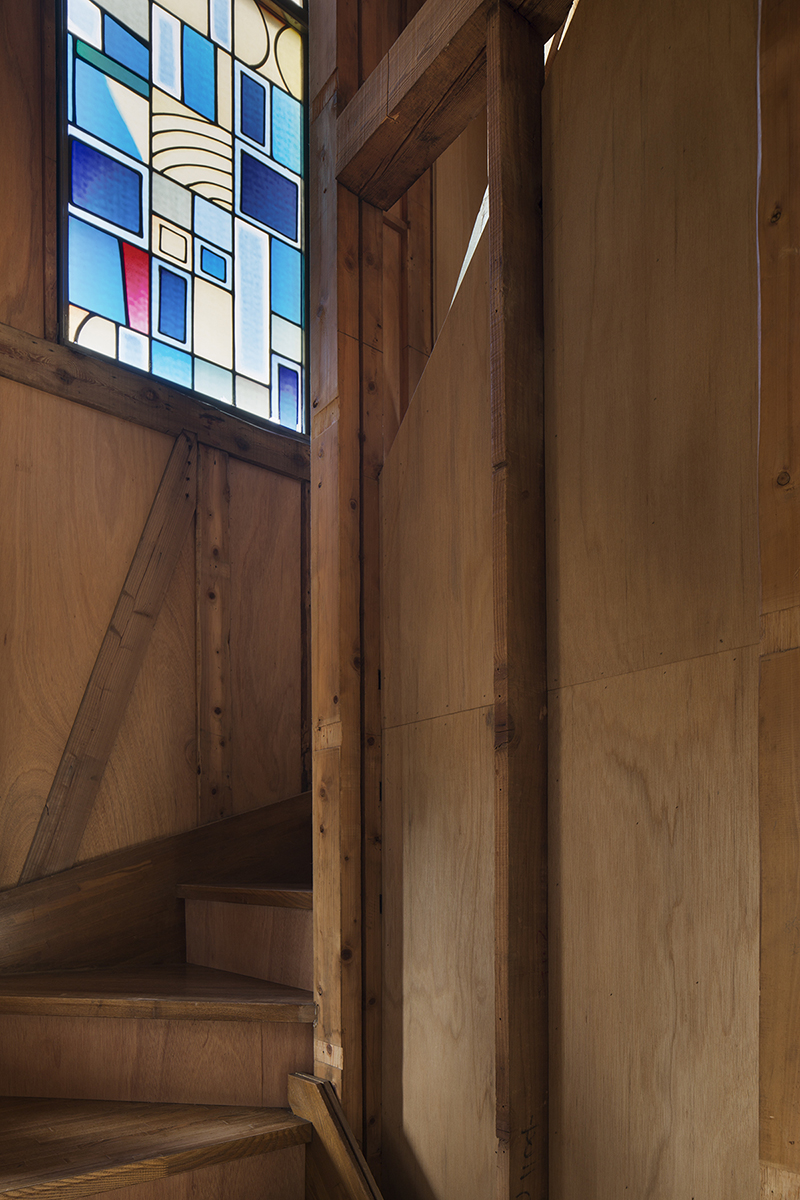 Our client took over this 2-story wooden house from his father and commissioned us to work on the renovation. The client lived in this house during his elementary school days, and it had been rented for a long time afterwards. It was built during the time of social and population growth when nobody imagined current social issues such as “vacancy” resulted from population decline would arise. The house was designed to provide as many private rooms as possible within the limited space. In addition, the design was executed by an architect under his father’s directions, and his father’s strong intentions were reflected all over the house. Each room had a different taste, with particular details and uniquely shaped windows. Accumulation of such strong intentions or “love” for the house felt a bit too heavy. In order to alleviate such heaviness, we removed some of spacial components, sorted out some components with common characters, and created a sense of integrity- which is a new form of “love” – we intend to present in this house.

We could not modify the existing windows, due to the limited budget. Instead we framed each unique window with an interior wall, re-configuring it like a piece of artwork. And we punched out a floor of a second floor room to create a “void” connecting all rooms which had been separated behind closed doors. The “void” mediates between the first floor, the mezzanine, and the second floor, re-configuring spatial relationships throughout the house. The “void” also functions as a light well distributing the natural light through openings on the south wall.